Morton's The Steakhouse generously hosted Jacksonville's first official TasteCasting event earlier this week. The result of weeks and months of behind the scenes planning and organization, the event was practically flawless - with the obvious exception that Jacksonville Team's co-leader Angela (@blogbrevity) was still winging her way back to town while we were in full-on prime beef overload. 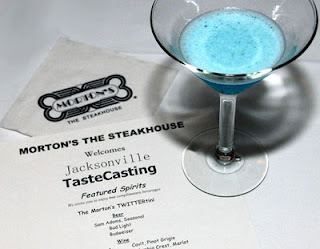 We tasted their Bar Bites - an appetizer menu consisting of classic recipes downsized and featured in the bar during "Power Hour" - Happy Hour done right!

The official account of the evening is posted on the national TasteCasting blog. The fun, funky, fresh accounting of the evening took place on twitter, facebook and in several first coast blogs.

Having been part of the behind the scenes planning for this event and this team, I knew what to expect from the food / service / restaurant interaction point of view. What I hadn't taken into account was how seriously cool it would be bringing all these people together.

So I found myself out to dinner with fifteen people, many of whom I knew only from their profile pics. Watching them enjoy the evening and revel in one another's company was the icing on the cupcake. 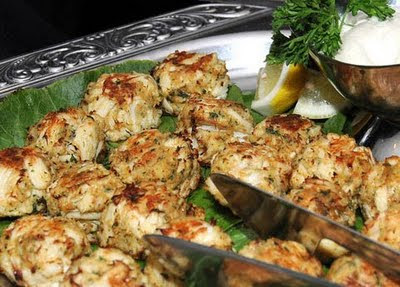 I shared with everyone that one of my goals as a team organizer was to force myself to have social life. At some point in the evening I looked around and realized that goal was coming to fruition. It was nice to meet and tweet with so many like-minded individuals.

That was an aspect of this concept that I hadn't fully appreciated until that moment at Morton's when we were all hitting our stride, working, visiting, eating, tweeting and repeating, as TasteCasting founder Dan Harris says. 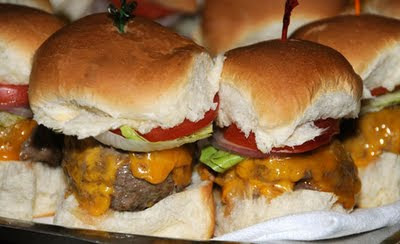 Writing can be so rewarding, but at the same time it is isolating. The virtual worlds of Twitter, facebook et al are no match for the real thing. And this time, the real thing involved beef. Lots and lots of beef. And crab. And I seem to recall some heavenly Key Lime Pie. And so many fascinating people. 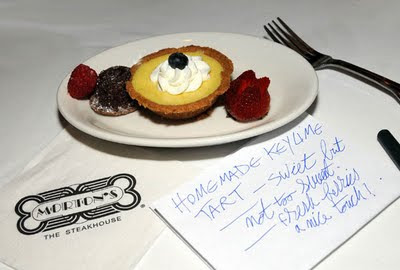 team has grown to 29 people already, and we've only experienced one official event so far.

Next week we'll meet Barbara Bredehoeft, owner of Biscotti's and bb's. She's got a tasting planned for us at Biscottis and I know it will be wonderful.

Jacksonville has a vibrant food scene and I'm proud to be a part of it.

Thanks to everyone for coming out to taste, and to Mary Sue and Drew at Morton's for hosting and serving us, and to St John and Partners for recommending us to them. Thanks also to photographer / fellow TasteCaster Bassel Jadaa for many of the pics in this post.