I've Got The Georgia Blues 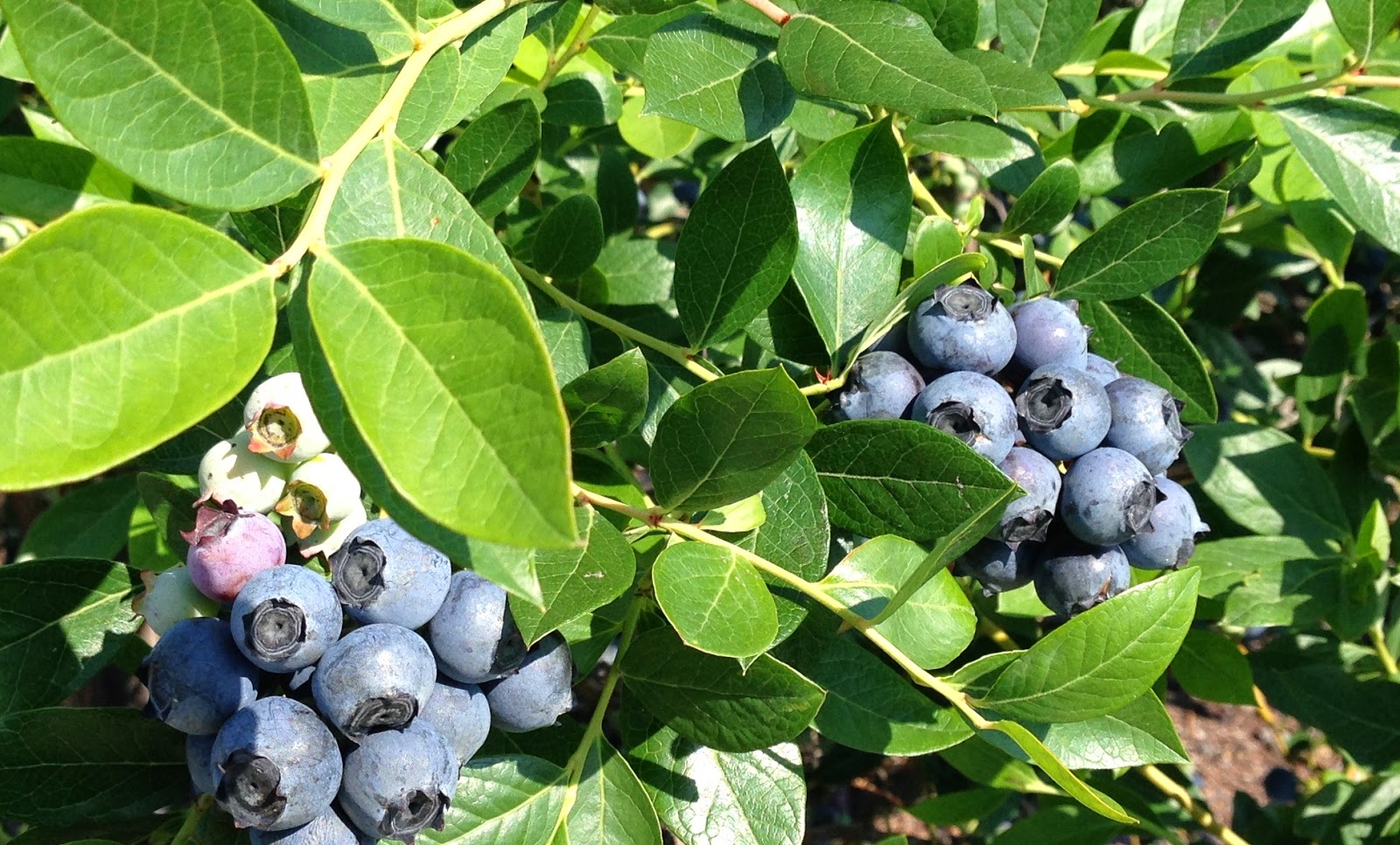 I've got the Georgia Blues.

Agriculture and tourism are Georgia's top two economic drivers, so it made perfect sense to me to mix the two during a recent visit. I was invited, as part of a team of registered dietitians, food writers and photographers, to tour Georgia's booming blueberry agri-business. We were guests of the U.S. Highbush Blueberry Council, and MBG Marketing (aka "The Blueberry People), a producer owned blueberry marketing cooperative.

Our tour guides prepared a great itinerary for our day in and around Alma, Georgia. What I had envisioned as a stroll through a blueberry farm with possible a side-trip for a slice of pie, turned out to be a well-orchestrated over-view of the state's blueberry production, in which we learned how the crop is grown, packed, processed and distributed.

Blueberries, it turns out, are big business.

According to the USDA, Georgia is on track to become the country's largest producer of blueberries.

Georgia produced 68 million pounds of fruit last year, but this year’s crop is expected to exceed 80 million pounds. Blueberries out-produced peaches in the late 2000s in Georgia, and have been racing ahead ever since, according to the USDA.

You heard me right. The peach has been toppled from its throne, and there's a new fruit wearing the crown. 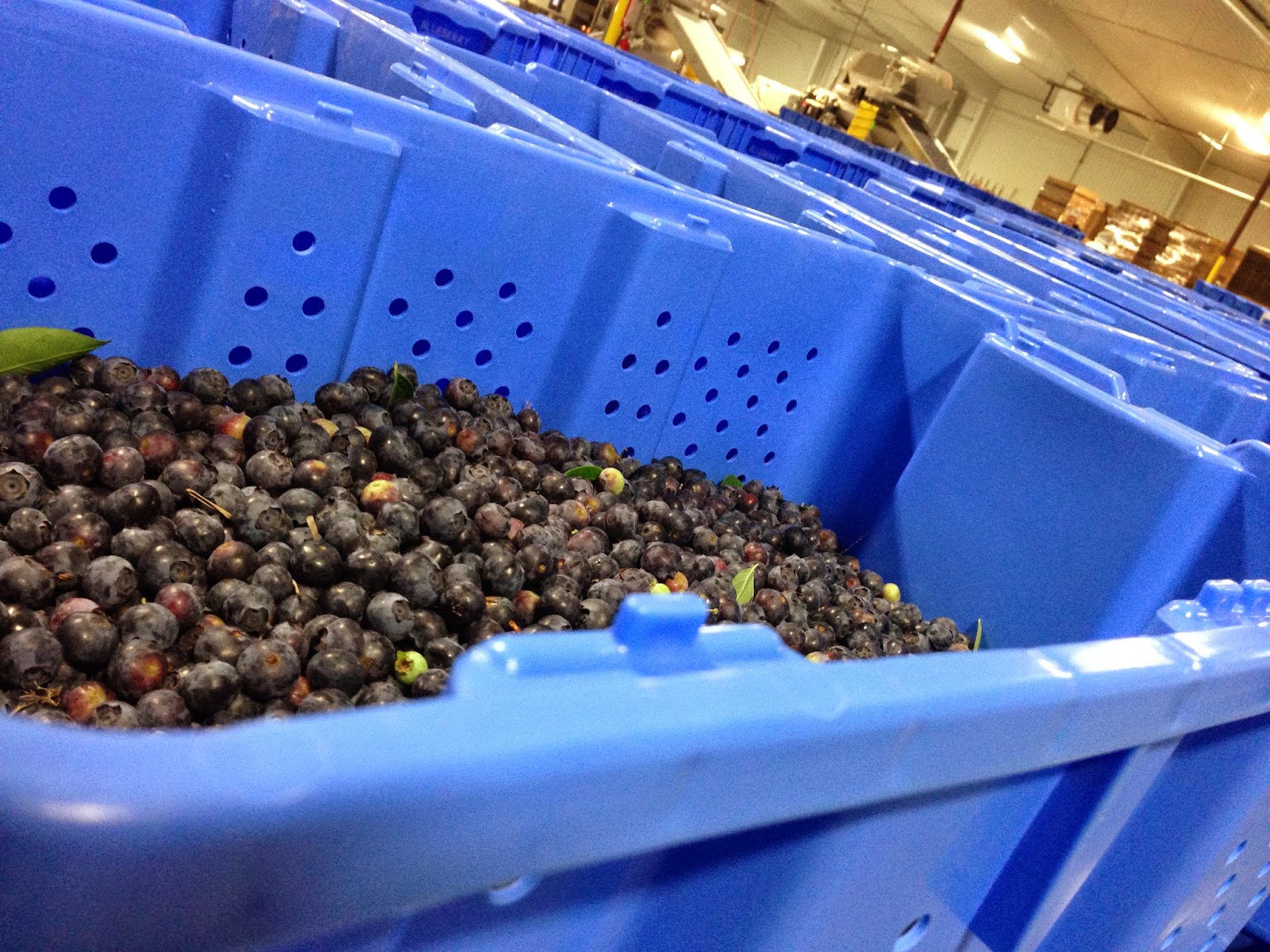 The blueberry boom came about in part as Georgia farmers were looking for replacement crops for tobacco acreages. One of the facilities we toured was a warehouse that had also been converted from tobacco to blueberries.

The MBG cooperative owns and operates state-of-the-art blueberry receiving, pre-cooling, and shipping facilities in Alma, Georgia and Grand Junction, Michigan, in addition to facilities in  Michigan, North Carolina, Indiana and Florida.  During our tour we saw first hand why they are called The Blueberry People.

I thought while we were in the height of Georgia's blueberry season, I would dabble in some blueberry recipe development. Stay tuned for some fun with the blues!  Thanks to our tour guides and sponsors - you'll see more of them in upcoming posts.
Posted by Unknown at 2:58:00 PM